Gold prices are currently trading at very important technical levels. The fact that gold surpassed and stayed above US$1400/oz is an important milestone, after breaching US$1350/oz on Thursday 20 June. US$1350/oz acted as a key resistance point, as gold failed to breach those levels 6 times before in September 2017, January 2018, February 2018, March 2018, April 2018 and February 2019. Having risen above another ‘round number’ is symbolically important. Gold is currently trading at highest levels since March 2013.

The last time gold traded above US$1350/oz was shortly after the UK’s referendum on EU membership in mid-2016, when speculative positioning in gold futures hit an all-time high.

We previously expected the US Federal Reserve (Fed) to remain on hold for the year (although its ‘dot-plots’ were guiding the market for a hike in 2020). But the market forced the Fed’s hands, then the central bank indicated at its June meeting that it could cut rates in 2020 and the market is pricing in a cut at the July meeting.

US 10-year Treasury yields fell significantly below 2.0% (from 2.4% at the end of March 2019 and over 3% in October 2018). The recent surge in gold prices reflect the dovish stance of the Fed and this precipitous drop in yields.

The question is: is there still further upside? Based on our revised assumptions, we believe so.

Using WisdomTree’s quantitative framework outlined in “Gold: How we value the precious metal”, we project gold prices could rise to US$1480/oz by end of Q2 2020. This is based on a relatively conservative set of assumptions:

In conclusion, based on our quantitative model and a relatively conservative set of assumptions, we believe gold still has room to go materially higher. 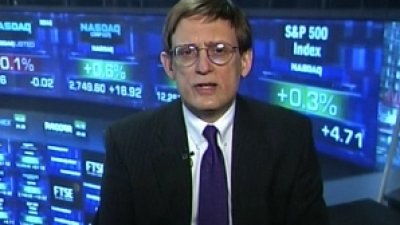 Short term recovery due for platinum and palladium