William Shakespeare titled his play this way to emphasize that it was a fluffy enjoyable romantic comedy: No King Lear. What we these days call a summer date flick. This piece deals with a tempest in a teapot. Unfortunately, it is not a funny comedy. Investors falling prey to predatory marketing hype may experience a tradegy of losing money on bad investments.

Gold marketeers are bending over backward to find ways to try to scare investors into buying gold, into continuing to believe the dream based on an economic nightmare scenario that gold will rise and rise forever to unfathomable heights. The scare tactics used to center on an imminent collapse of the global financial system, or your local bank, failed, despite the best efforts of governments in the United States and Europe to help promote the idea of gold as a safe haven and portfolio diversifier.

Trying to scare people into buying gold based on the threat of hyperinflation also has failed, for the most part. There are still some believers in the inflation thesis out there, but most people have realized that when a significant part of the population does not have jobs that pay them enough to buy things, inflationary pressures tend to remain bottled up.

So the marketeers keep trying. Their current spiel focuses on a non-existent threat of insufficient gold in Comex registered and eligible inventories to meet demand, and, related to that, fears of a recently emergence but not really significant backwardation in gold prices. The first part says the more than 60% plunge in registered gold inventories, from 2,147,399 ounces at the end of April to roughly 785,118 ounces on 15 August means that there is not enough gold in the Comex warehouses for market participants to take deliveries. Secondly, the recent $0.10 to $0.20 price backwardation from 6 August through middle of August between thinly traded front months was cited as evidence of strong physical demand, to support the claims that there will be an imminent “default” of Comex paper gold. (The definition the marketeers use of a Comex default is neither legally nor market-wise accurate, but when you are making stuff up, facts like that do not seem to matter.)

Any talk of delivery problems, shortages, and defaults is totally unfounded based on these historical ratios.

Futures contracts are financial instruments designed to allow commercial entities to hedge the price risks inherent in their businesses, by attracting investors and speculators who are willing to take on that price risk with the hope of making a profit by taking on this risk. Futures contracts are not designed for physical delivery, and they largely are not used in that fashion. This is true across all commodities, and not just gold and silver. In almost all commodities the delivery rates are very low, usually a tiny fraction of the total open interest. The concerns of an imminent shortage of deliverable stocks are uncalled for. 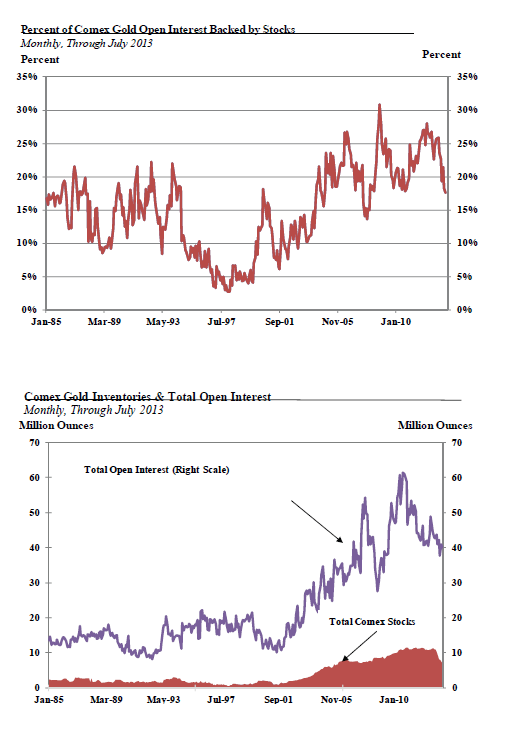 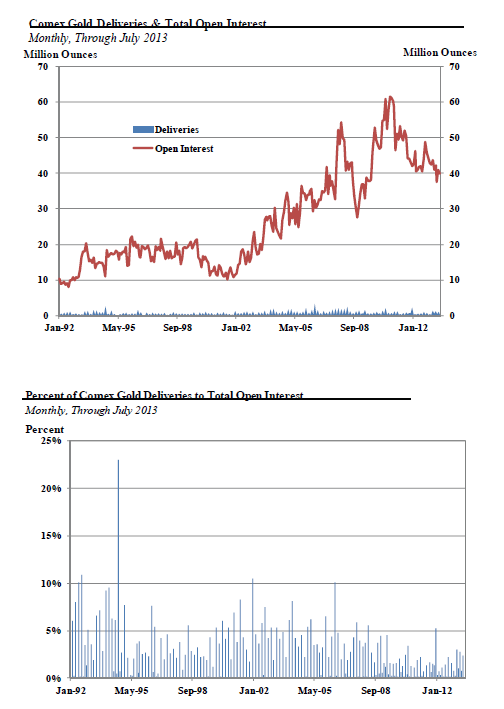 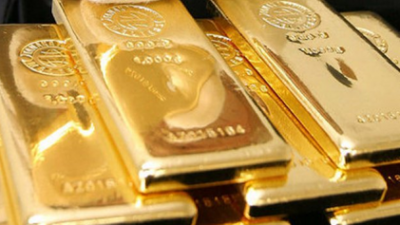 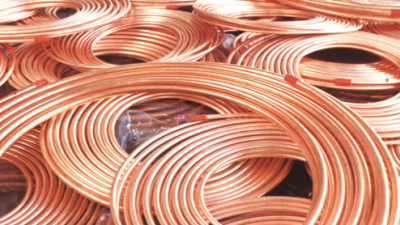