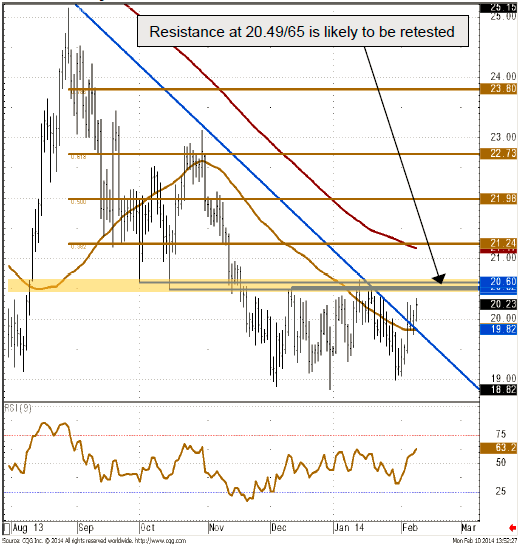 Once again bounces off the. 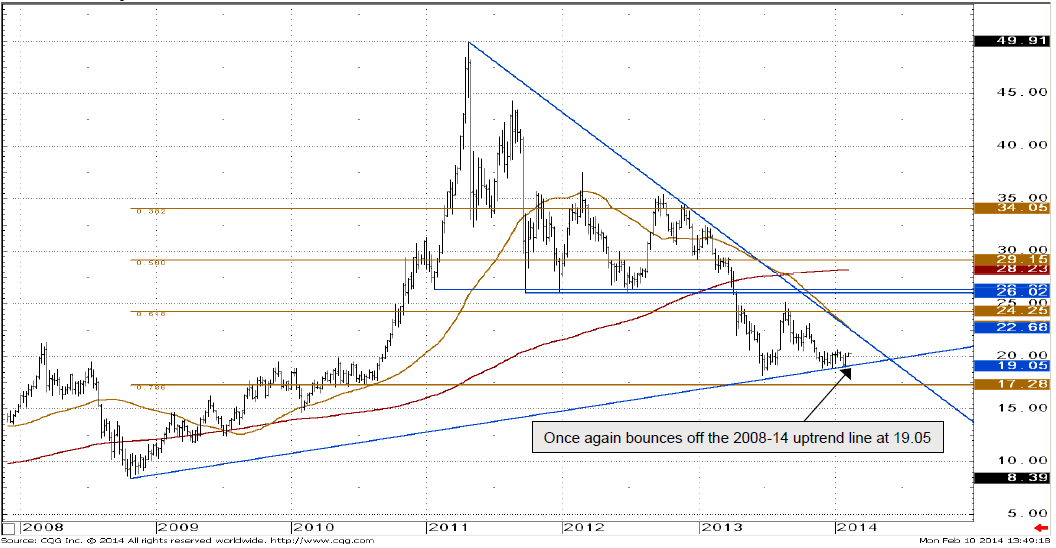 1 Reply to “Silver is expected to retest key resistance”