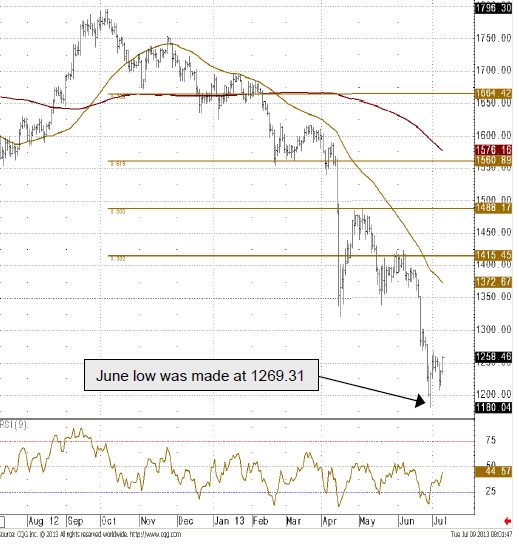 Dropped to levels last seen in August 2010 but is in the process of bouncing back. 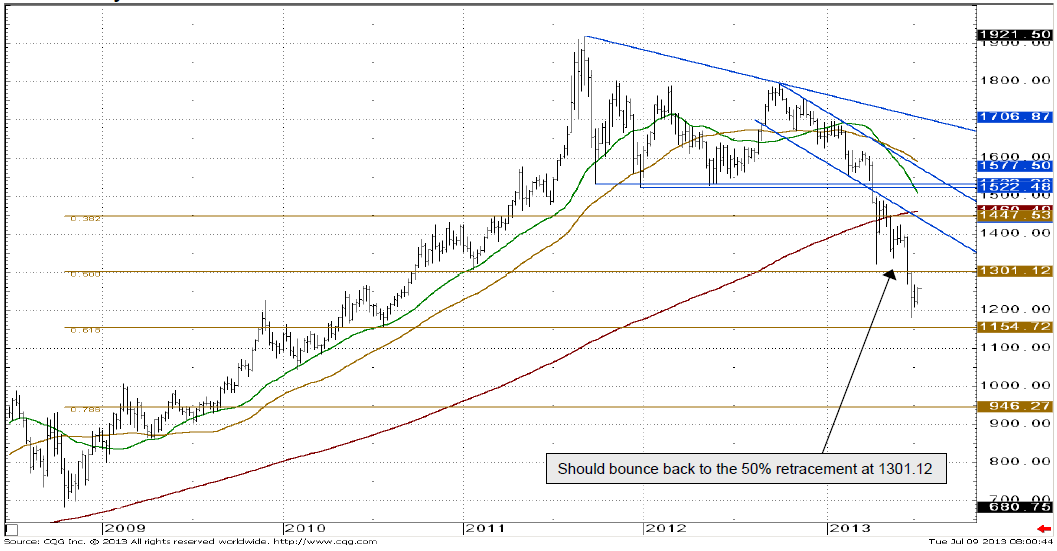