PGMs back in focus as investors reassess supply tightness 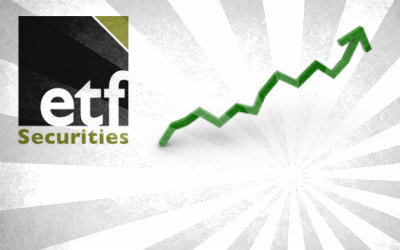 PGM prices have rallied strongly over the past few weeks, despite the strikes in South Africa having finally come to an end. We believe investors are finally focusing on the fundamentals of platinum and palladium and believe that prices will continue to rise as the industry struggles to get back to full production. More structural changes are foreseen in the near future, with PGM prices likely to benefit from increased tightness. 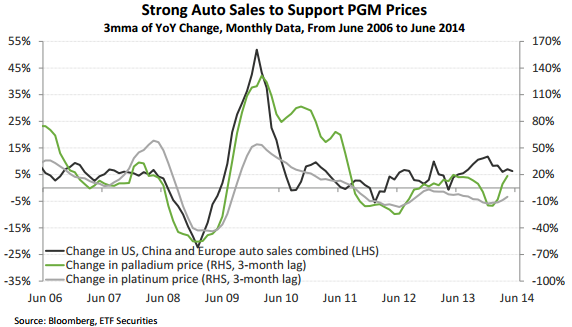