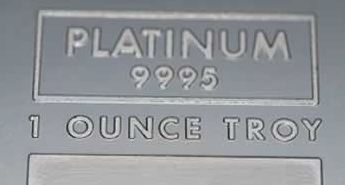 AMCU agrees to take an offer to workers, possibly ending the 21-week strike

The strike premium on the platinum price appears to have been removed following news of a possible agreement between the three biggest producers and the AMCU. Platinum is now trading below the levels seen before the strikes began in January, indicating markets have overreacted to the news. We remain bullish both platinum and palladium and believe that prices will recover in the coming months.