On Friday 23 May news broke that Barclays Bank had been fined 26 million pounds, nearly $44 million, in a case related to a trader who pushed the gold price lower at the fix on 28 June 2012. The trader, Daniel Plunkett, had $43 million in two-year-old gold options that he had sold to a client which were coming close to being in the money; he placed a 60,000 ounce sell order at the fix to try to keep the price from rising to a level at which the options would be in the money.

News of the penalty to Barclays set tongues wagging. The news comes out amid a great deal of confusion over the demise of the silver fixing and the need to replace it as a benchmark silver price; ongoing restructuring of the bullion banking business; and a rise in the shrill commentary about the London precious metals fixes being consistently manipulated and distorted.

The last point misses the real lesson of the Barclays’ fine.

People who apparently know virtually nothing about how precious metals trade have made a cottage industry out of claims that the dealers in the inner ring of the fix have an undue advantage, being able to profit by trading based on their knowledge of the volumes of buy and sell orders they are receiving from clients. One recent suit alleging silver fix price manipulation was just thrown out of U.S. courts for lack of evidence, but that has done nothing to stop the business. The Barclay’s incident points to the extent to which this is not really the case, however.

The key point is that Barclay’s gold traders participating in the fix did not know what their own gold options trader was doing, let alone what their outside clients were doing. So much for coordinated manipulation across the decades.

One trader succeeded one day to push the gold price down and went undetected by his own trading colleagues at his bank. When the client complained Barclays investigated, made the client whole, and let the trader go. In the ensuing two years it also apparently has put in place systems to protect against employees doing such things again and going undetected. Those do not sound like the actions of a bank systematically gaming the fix.

In the middle of the 1980s a Drexel Burnham broker in southern Florida named Ted Butler manipulated the frozen and concentrated orange juice market, creating an unregistered pool of his clients money that he traded on a coordinated basis to control orange juice prices. (This was prior to the movie Trading Places.) The CFTC spotted the strange trades, investigated, and came after both the broker and Drexel. Drexel paid a fine for nonsupervision and let Butler go. Trying for leniency with the CFTC, Butler offered to show the CFTC on-going misfeasance in the silver market by Drexel.

The CFTC investigated, and found two matched trades which Drexel had undertaken with another dealer in order to allow the other dealer to square its silver books at the end of the trading day, so that it was completely hedged overnight.

Drexel paid a fine for those two trades. Permanently banned from the futures industry as a result of his orange juice caper, Butler became the voice crying out against silver market manipulation, first by Drexel, then Merrill, and later JP Morgan over the past 26 years or so. He is the source of the thought that banks have massive uncovered short positions. Interestingly, the fact that dealers used match trades back then to square their books at the end of each day points to the fact that banks run hedged books.

So now we know of three people who have been banned permanently from commodities trading. One is Butler, who has spent his life since being banned alleging that the silver market is manipulated. The second is Bill Murphy, who was banned in the early 1990s and went on to be one of the founders of GATA, spending the rest of his life alleging that the gold market is manipulated.

And now we have Daniel Plunkett, who tried to hit the gold fix one day. We doubt Mr. Plunkett will follow his predecessors’ examples and try to set himself up as an expert on market manipulation, blaming others with no real evidence to support any accusations, but his one-day action has given them fuel to keep their cottage conspiracy theory industry alive for a while longer. 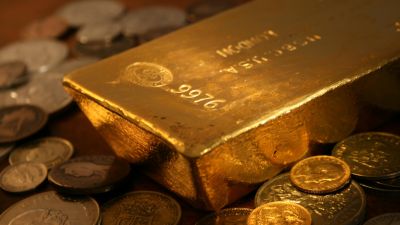 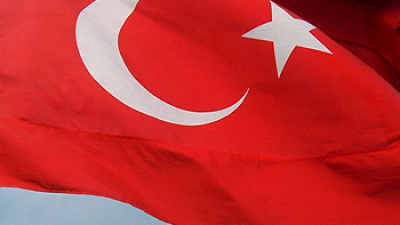 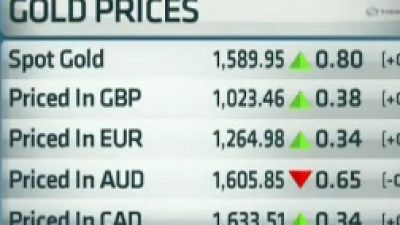