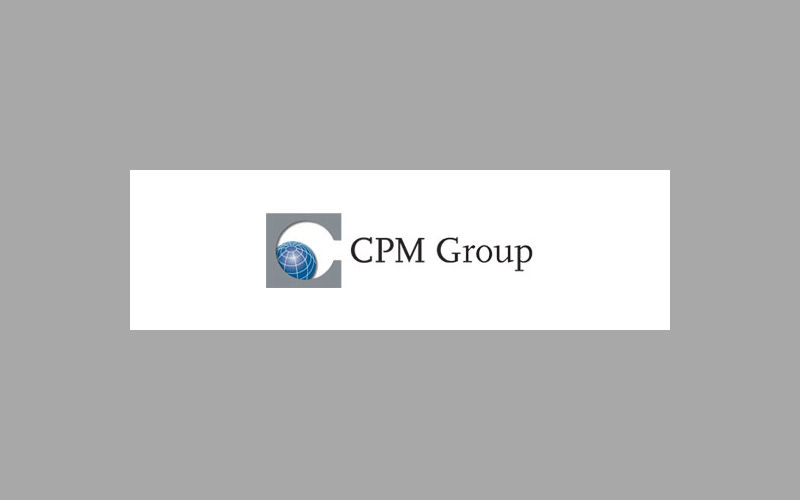 There are stories circulating among gold mining executives, fund managers, and other gold market participants at present that there is a backwardation the London gold forward market. The rumor is being promulgated by groups that market physical gold to investors based on conspiracy theories and fear, the suggestion being that the physical gold market is so tight that traders are having to pay a premium for spot gold over gold for future delivery.

The problem with this theory is that no such backwardation exists.

These stories and rumors are part of a broader effort by gold promoters to inaccurately lead investors into thinking that the gold market is tight and prices are about to ‘explode’ to the upside. A separate Market Commentary CPM will re-lease later today will address the inaccurate commentary about how Comex’s gold futures contract is facing a shortage of physical gold relative to its open interest.

Actual London gold forward prices based on real transactions never really have been published. These are principal-to-principal transactions between banks and customers or counterparties. As such, they have always varied, in part depend-ing on the customer. There have been publish data on forwards, but these numbers were indicative forward quotes calcu-lated using the Libor interest rate rather than being actual quotes at which trades had been made. The fact that these in-dicative quotes widely misrepresented actual forward markets led to the quotes being suspended on 30 January this year.

Since 2009 the CME Group has operated a system allowing for London over the counter forwards to be cleared through the CME Clearinghouse, and publishes a daily curve of Cleared OTC London Gold Forwards (see screen shot below). Few London forwards actually are cleared via CME’s contract, but the CME gathers actual forward quotes from banks and dealers every day and publishes a forward price curve based on these actual quotes, in contrast to the indicative quotes elsewhere. These quotes show a clear positive forward carry, or contango.

Part of the problem was that the indicative quotes were so clearly not representative of the market that regulators asked the London banks to fix the quote system. Rather than fix the forward quoting system, the banks chose to discontinue releasing such data, as of the end of January, as mentioned above. This took the forward market from being grossly mis-represented to being totally opaque. The only way a producer, user, investor, or other market participant can learn what an actual forward price is today is to ask one or more banks making forward quotes. 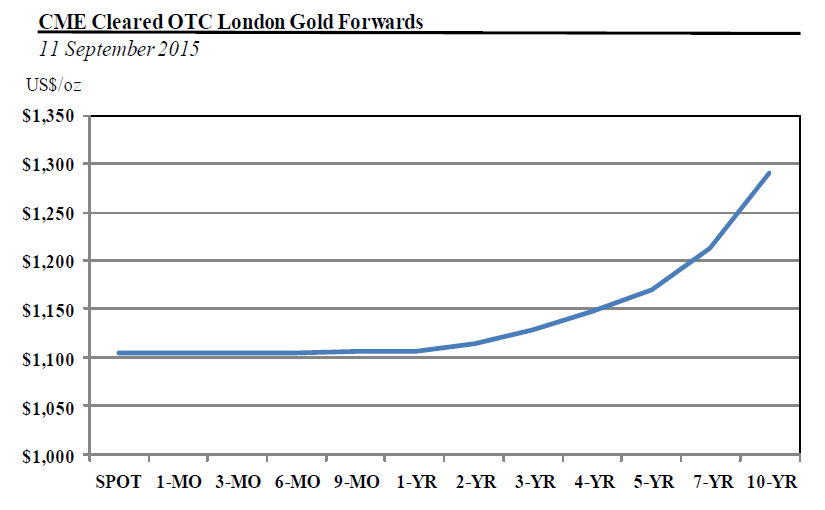 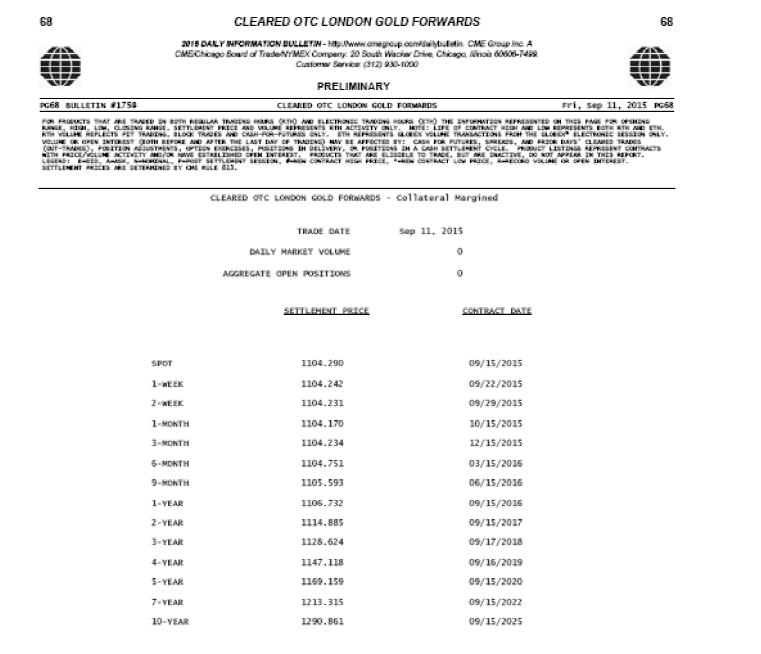