Looking for Carbon to stall ahead of 6.00. 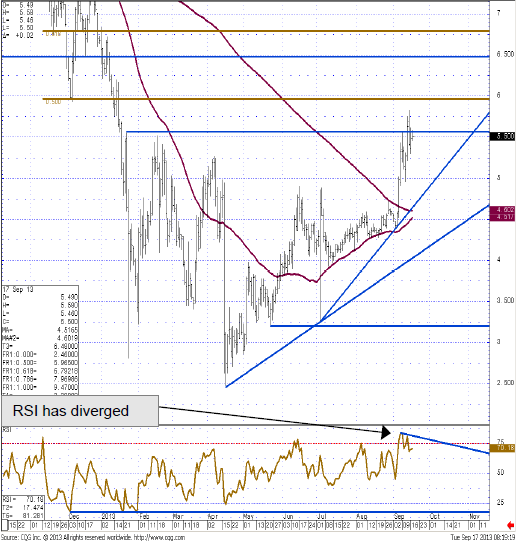 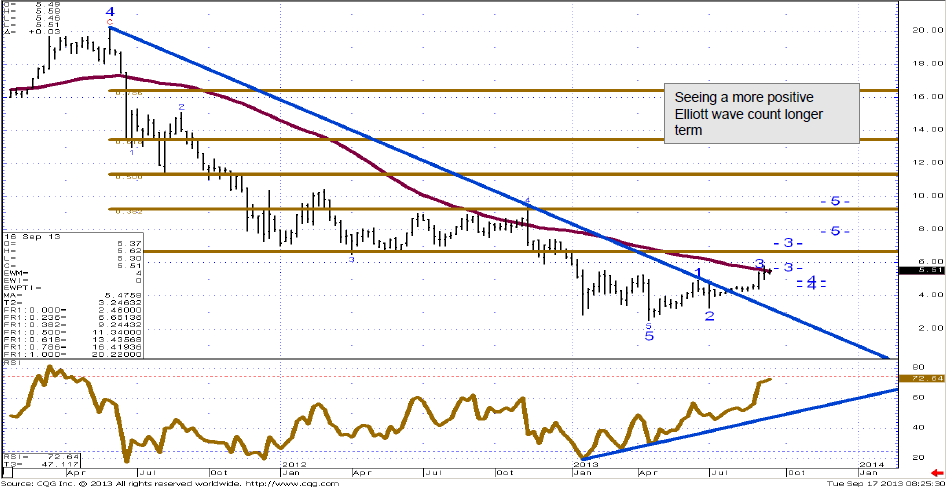