We will stick to our bearish view while gold trades below the 1434.05 August high. 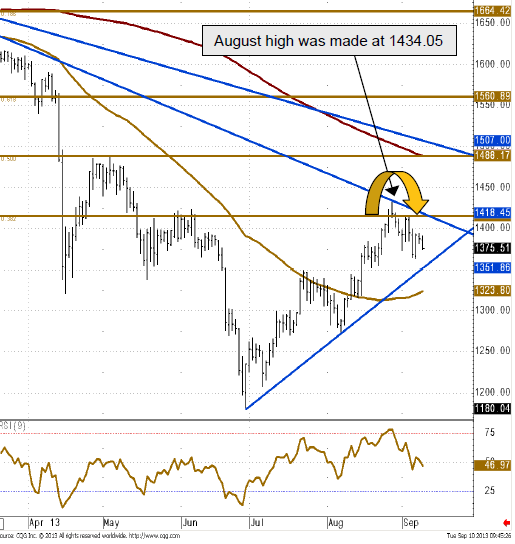 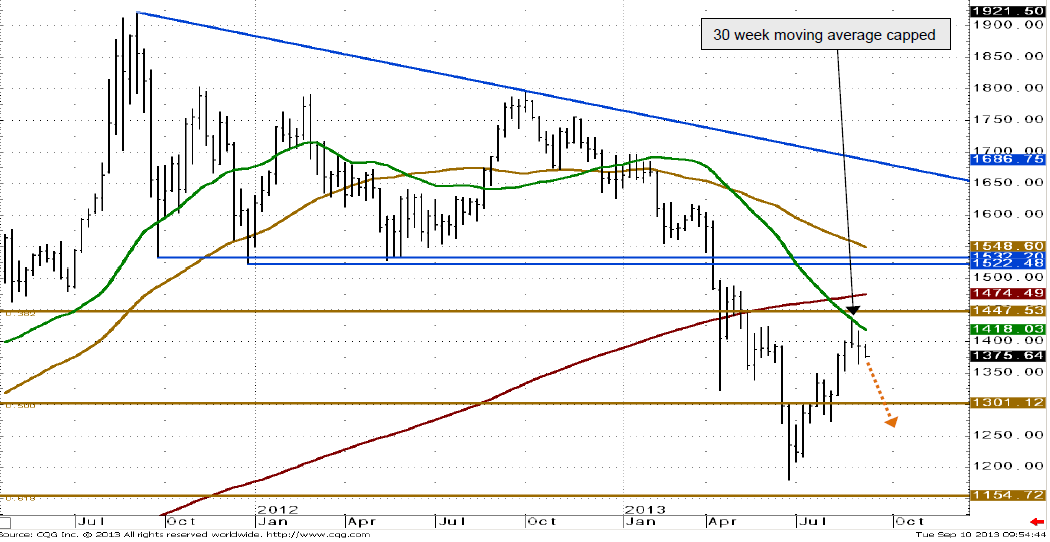 Crash on the gold market