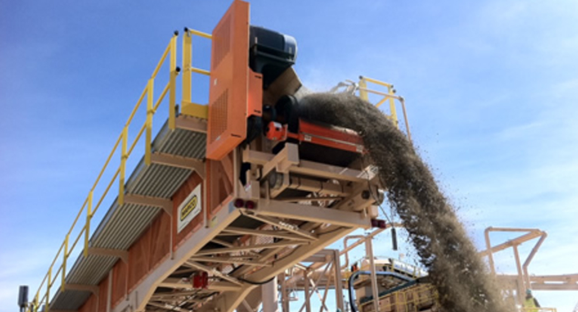 So they nudged down, ever so gently, in line with equities, or was it vice versa? It is too early for an indicative move either way in this market. We tiptoe forward and WIM continues to maintain that no matter how cheap some might consider shares in relation to their underlying commodities, they will not rise significantly unless the metals do, too.

The major miners continue to stress that they are postponing or cancelling new projects, which could lead to shortages as early as 2015-16. To fill the gap and to repair their balance sheets, they are high-grading and expanding at existing operations. Classic examples include Freeport (FCX.N $36.17; Hi-Lo $38.09-26.38) which would, subject to the Indonesia government seeing reason, up its copper output by as much as 12% to make 500,000t and gold by a whopping 47% to about 55t. Chile’s copper mines are also stepping-up to the plate as is Rio Tinto’s Bingham Canyon and new producer Oyu Tolgoi in Mongolia. Nickel and aluminium show little sign of tackling their oversupplies, leaving zinc the possible exception on mine exhaustion grounds in Canada and tin on Indonesia’s intransigence regarding the export of refined metal only, despite a lack of smelter capacity.

Glencore is reported to be restarting its 150,000tpy rated Pasar smelter in the Philippines, following the typhoon there. Output losses are estimated at 15,000t-30,000t.

Aluminium may be in oversupply, but premiums to recover metals from warehouse are increasing. The blame is laid on smelter closures and low interest rates encouraging traders and investors to pick up metal which they keep in storage. Over-capacity casualties include Dutch smelters Al Delfzijil, 110,000tpa which has filed for bankruptcy and US Ormet Corp closing its 270,000tpa Hannibal, Ohio smelter. The total market for newly produced metal exceeds 50mtpa.

Zinc presents a somewhat different picture in that not only exhaustion of orebodies, but strong end uses persist, particularly in the construction and automobile galvanizing sectors. A hot location for expansion is Namibia whilst Anglo American decided zinc was non-core, even as Glencore embraced it. 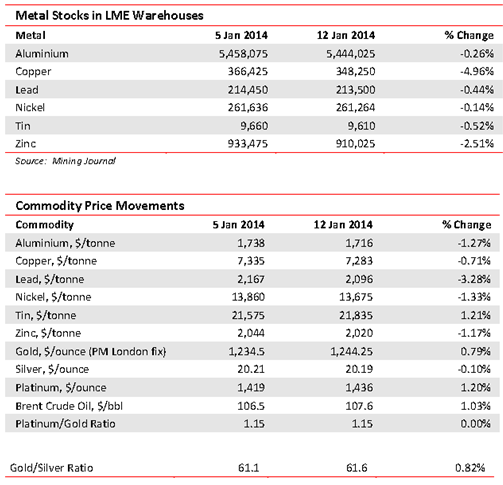