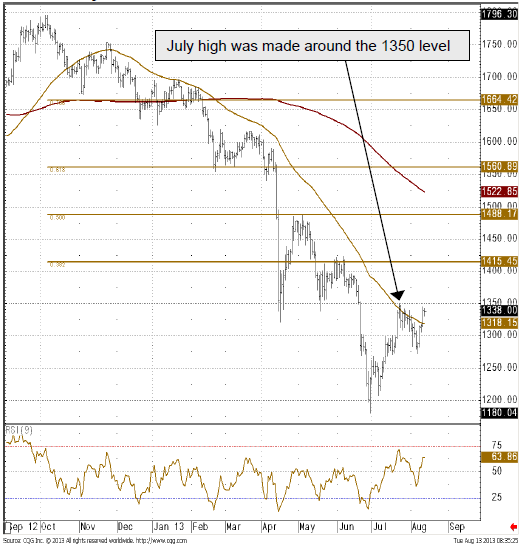 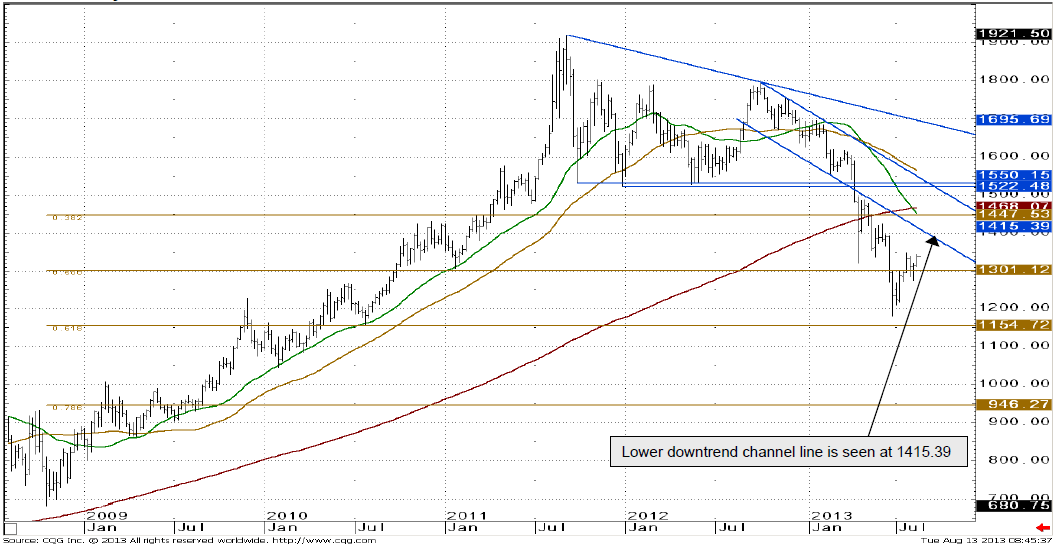 What is behind the recent fall in US crude oil stocks?