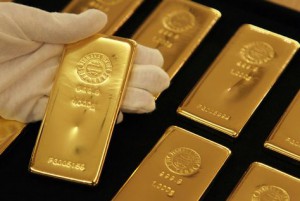 As we noted last week, the platinum market has become a parochial affair, centred on major producer South Africa with its surplus capacity, inter-union rivalries and escalating costs. Silver has become a lapdog which as ever, leaves gold as the pack leader. It has taken to registering daily swings of up to $50/oz which, against medium line of $1600, is a touch over 3%. Nice if you can get your timing right and we are tempted to think much of this trade is computer driven. It gives the perennial bulls a headache. At every bounce they warn us this is the start of the big push. Every fall is more consolidation. 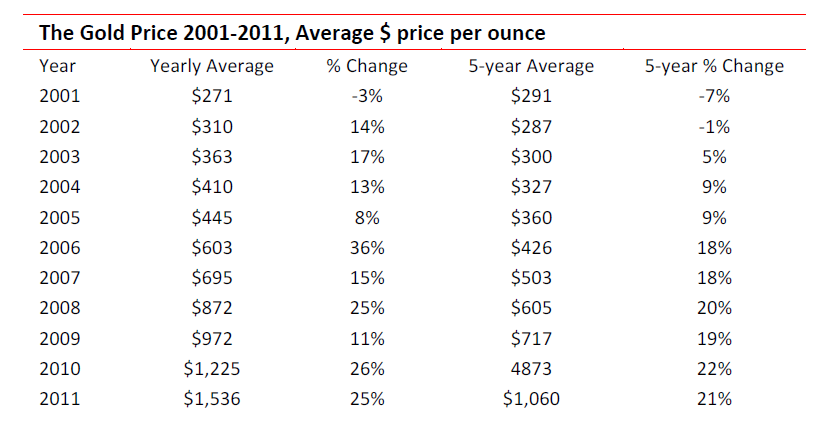 That of course is how computers think. You cannot really programme them to factor in Libya, Syria, Iran or the Chinese economy. If they continue to be geared to short term trading, the rises will be much less spectacular, as we are presently seeing.

What of Central Bank Buying? We are tempted to say ‘what of it?’ Its only purpose can surely be if gold is to be remonetised. As we have demonstrated often, that would require a gold price north of $20,000/oz, simply to satisfy ongoing trade, as expressed by GDP. More likely would be a 15-20% gold backing for an exchangeable currency. On a straight GDP basis we find:

The ratio of gold holdings to GDP is only one measure. Perhaps, in terms of currency value, external indebtedness is an equally relevant marker.

None of this translates into a drive for a gold standard, not even a partial one. We are left to ponder whether the impetus behind continued gold price rises will be left to private citizens, or governments. If it is to be the latter, a much higher metal price would have to be achieved since the supply is not there.

China’s Gold Demand: Don’t believe most of what you see, let alone what you hear. A bit late, but reported is China in April purchasing 100 tons of gold from Hong Kong. This complements 135 tons bought in Q1. The rumour mill asks if it could be Central Bank buying. So if it is? China has a long way to go before its 1054 tons officially held approaches that of the larger holders and signals a move towards its being meaningful. But any additions to PBOC holdings would create an upward knee jerk on the gold price. Newcrest, the world’s No 6 gold miner at 74 tons, is expanding operations at its Bonkro Gold Mine in the Ivory Coast looking to triple output from 4 to 12 tonnes by 2017. The little West African state needs all the help it can get. Gold it its lifeline and it hopes the current 7tpy will become 13 tons by 2013.

Standard Bank a Wee Bit Bearish on Gold. The close-to-the-action bank senses physical demand is weakening and could do more so above $1700 compared with a recent $1600-ish. It looks for it to be better beyond Q3 2012.

Silver in Decline? An in-depth article in the CPM Group Silver Yearbook, 2012 (May) thinks the price of silver will decline over the next couple of years but still remain above $20/oz. This needs to be put in an historic perspective. The silver price had a respectable relationship to gold over the years of 25:35 to 1.0. but stretched out to almost 60:10 when gold propelled itself towards $2000/oz. Then it reasserted itself to about 25:1.0 in a bubble or short duration. Now it thinks 50-60:1.0 is ok again. There is no shortage of either surface supplies or new production of the metal which is used almost 90% industrially and has a high scrap recovery percentage. Geographically, production is spread across 10 major countries of which the largest is Mexico with 17.5% world total. By company control, nobody has over 7%. Its periodic price spikes are mostly contrived.

Americans buy on dips. Sales of US gold eagle bullion coins rose 158%, May over April 2012 and silver eagles 89% in the same period. The metal prices softened too. But year-on-year sales of the gold coins were down 46.7% on May 2011. The dollar has firmed.