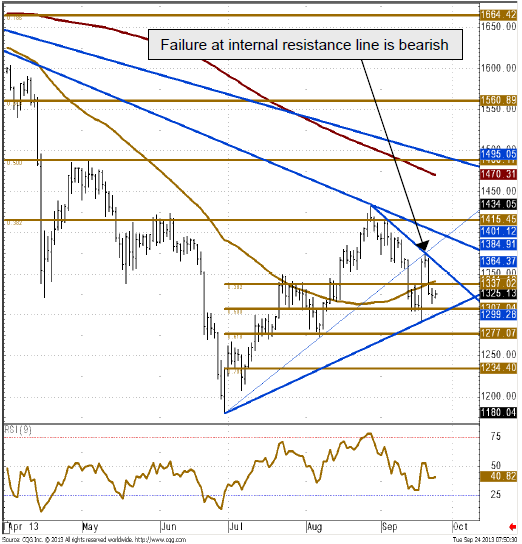 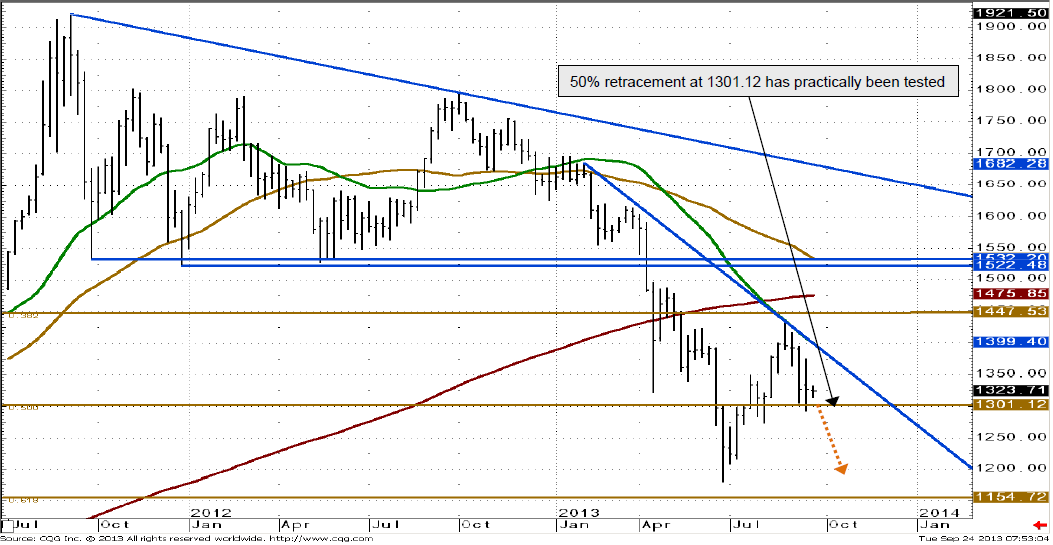 Soaring prices of sugar and Arabica coffee after exaggerated declines