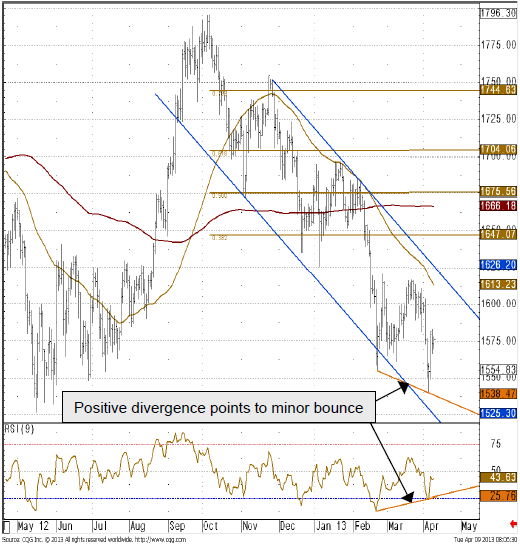 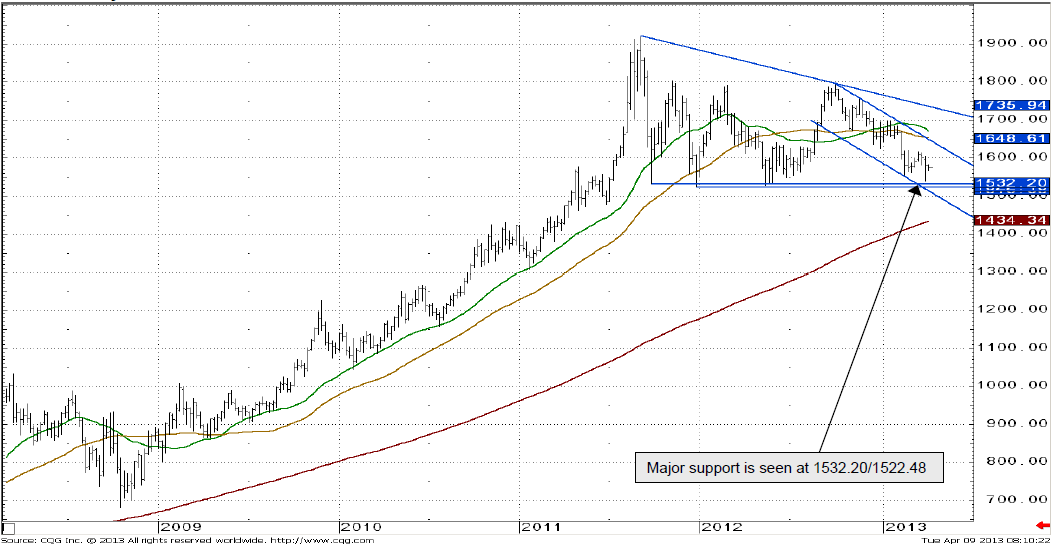 1 Reply to “Gold – Minor bounce is being seen”