Our friend the gold price was sitting outside the bar, dribbling into a half pint of lemonade, sobbing uncontrollably. We tried to comfort him. “Cheer up”, we said, “Things could get worse.”

We empathised. It is cold comfort looking down the barrel of $1200 and realising some of your competitors are for $1000 or less. Yet that is the market. It is all about the threat of interest rates rising, the paper economy booming and who needs a sterile asset? Cold comfort, too, that platinum and silver, each with an industrial content, are following gold down the slippery slope. The gold/silver ratio was 55.0/1.0 in late 2012, now it is 67.0/1.0. So we are even turning our backs on the cheaper alternative. For how much longer? For as long as it takes, might be the bland reply. As long as the scare problems of the world are seen to be containable, as long as economic recovery remains a nearby prospect, we shall not ramp gold over its stablemates. Now most shares are suffering. A glance down this week’s shows:

There were spasmodic risers, mostly benefitting from positive news announcements. So: Anglo Gold Ashanti (+3.0%), Fresnillo (+8.3%), which we further report.

Gold Corp (G.TO C$25.91; Hi-Lo C$32.46-21.87) the world’s largest by market value, expects to top 4.0Moz/yr by 2016 which will anchor it at No 4 by output unless Anglogold capitulates. It qualifies by saying that quality not quantity is the yardstick, so at least, we hope, some lessons are learnt.

The London Gold Fix. The shake-out gathers steam. The gold fix had to be amended and it will be. By what? The London Bullion Market Association and its four contributing banks say a new system will be in place by October and at least 15 firms have thrown their hats in the ring! Silver bent to the same change-demand and there is now an electronic auction mechanism run by the CME jointly with Thompson Reuters.

WIM says: This is rapidly becoming the biggest physical gold trading centre in the world. Let’s hope it flies.

GFMS says gold is entering a ‘period of recuperation’. Is that the same as saying it is flat on its back and cannot get out of bed? Of course, one day, the price will recover, but – we ask – from what level? 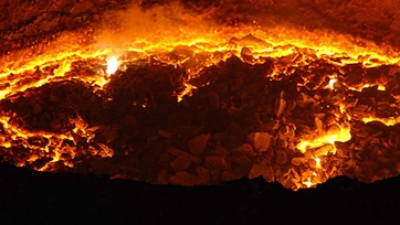