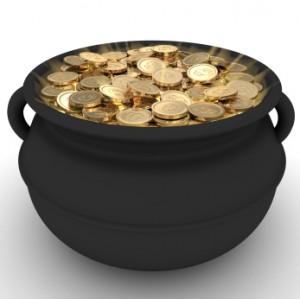 Some People Don’t Buy gold. Now Why? A glance at the weekly changes would tell us precious metals prices are moribund with gold’s two stablemates following its lead. It was not quite like that. There were 2% daily swings in both directions. That the Euro crisis continued without an action plan, that China’s slowdown hit economy-based commodities, that Iran has not promised to put its nuclear toys away should normally have sounded the starting gun, should it not? It did not. Why? Theories abound and the perennial bulls are telling us to be patient, it will. $2000, $3000, $5000 are just around the corner. Yet one feature is being overlooked. Who buys a metal which nobody uses and why? The only offtakers of consequence are central banks and ordinary people. The CBs have to commit central funds which are in rather short supply right now. Some, as we note below, are adding, but these are previously insignificant holders, so hardly signify. So what of people? Given the parlous state of the Eurozone, 17 nations handling 25% of the world’s GDP via a single currency, should not its population be forming lines outside the jewellery shops? They do not because they only buy gold on special occasions, like in engagement and wedding rings. They don’t hoard it, why? Because those with the firepower, Germany, France, Belgium, Spain, Italy, Portugal, enjoyed stable currencies which were made of the precious metals gold and silver.

If they wanted to hoard they did so in money, real money. They are yet to be convinced the Euro is rubbish, so why hoard precious metals?

Conversely China, India, Indonesia, Brazil, never did have that luxury. It is an historic thing and we are not yet seeing a mass panic into gold or gold-backed instruments like ETFs or even shares. What’s more, those nations with the insatiable appetites are staring down the double barrels of slower growth and rising appetites for consumables. So the gold addicts waiting for the mover to take it to $2000 and beyond, will have to be patient.

Central Bank Gold Purchases. None of the CBs is a seller right now and a few have turned buyers. Cheerleader was the Philippines, which added a sizeable 24 tonnes to add to its existing 153.6 tonnes. Not too shabby, as the table below shows. Mexico, Kazakhstan and Ukraine also made minor purchases. Total CB purchases is Q1 2012 were 80.9 tonnes, 7% of global offtake. Gold is now 13.6% of the Philippines total foreign exchange reserves, of which a selection shows:

India’s Gold Demand. We are reminded that June-August is the marriage season in India so expect gold demand to jump. It needs to, since it fell 28% in Q1. In what appears to be someone talking his own game, our correspondent also says there will be a “normal” monsoon season. This means crops will grow and we shall all live happily ever after.

Newmont Pares its CAPEX. Newmont, the world No 2 gold miner at 170t/yr, has a massive development, the Conga project in Peru but it is beset by environmental impact challenges. The company is at odds with the government and locals about it and has announced cutting back its CAPEX spend from $1.5bn to $440M over the next 18 months. Positioning, or a view on the market? Newmont still expects to up its gold output to c. 220t/yr by 2017. Conga has a 1.0Moz/yr (31 tonne) look about it. 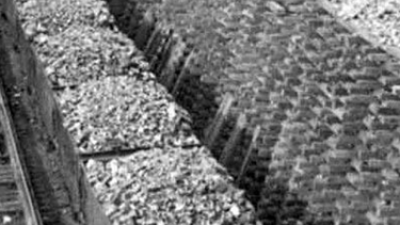