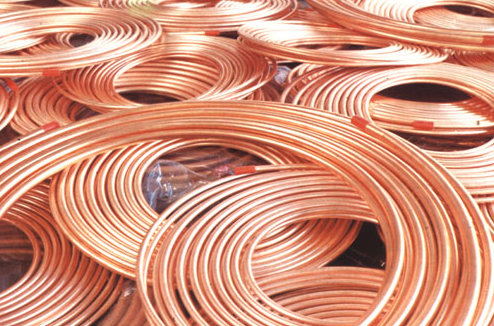 Curious state of affairs in the base metals this week. Warehouse stocks nosed up, zinc by almost 12%, tin too was up 9%, perhaps a reaction to Indonesia and its miners smoking the pipe of peace. Prices were hardly stirred, bar lead, with a 12% rise, but still below its level of late 2012. Only nickel and tin have passed their peaks of 18 months ago and only copper and aluminium are in a 15-month contango. Those who claim to know say this:

Zinc and Nickel. Scotiabank tells us prices will move “dramatically higher” with the blame, as usual, resting on an improving Chinese economy

Some of this is driven by China Minmetals purchase of Glencore’s Las Bambas operation, for $7bn. Optimistically Peru claims its production will hit 2.8Mt in 2016, up from 1.4Mt in 2013.

Aluminium does look to be getting into balance, thanks to supply cuts and growing demand from carmakers. Alcoa has permanently closed its Portovesme smelter in Italy, removing 150,000t/yr of 3.6Mt company total. 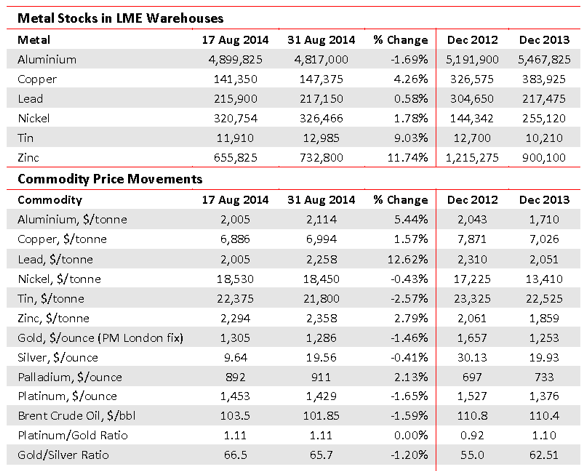 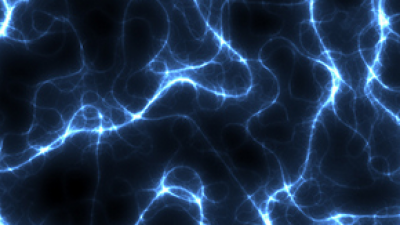