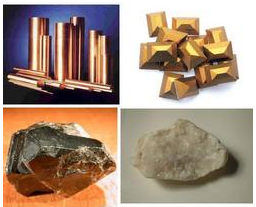 A good week on the ‘change for those who want metal prices higher. The forecasters, even so, are remaining cautious. We now hear it for copper at $8200/t in 2012, compared with today’s $8600, itself almost 5% up on the week. Warehouse stock levels are behaving predictably. The over-supplied aluminium stays relentlessly above 5,000,000 tonnes despite further producer cutbacks whilst poor old zinc saw levels rise almost 10% to nudge 850,000 tonnes. Tin, which we featured last week, remains in self denial. LME stocks fell a further 9% to 9,665 tonnes, its lowest in years. The price reacted with an even better bounce, 11.5% to $24,300/t. But this is way short of its artificial high of over $33,000/t of late 2010 – early 2011. It was this short lived spike (it spent years below $10,000) which prompted the largest exporter, Indonesia, to think happy times were here to stay. So it has cut back on production (27% of world total) and self –imposed an export ban (37% fall). This might work for a while, but we shall all know there is a tap just waiting to be turned back on.

Now what about China? It produces 41% of all tin yet still imports 7% of it. So almost half of world demand by 20% of the population. What will it be when the GDP approaches Euro levels? It’s an awful lot of baked bean cans. 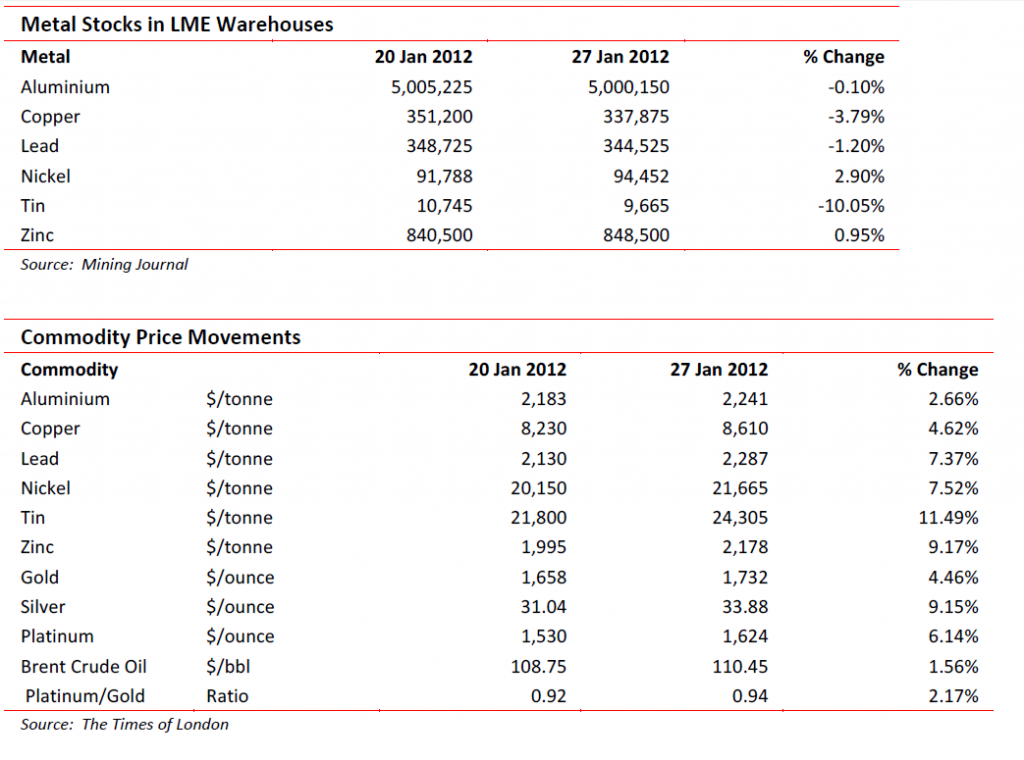 Related Topics:david hargreavesminerals
Up Next 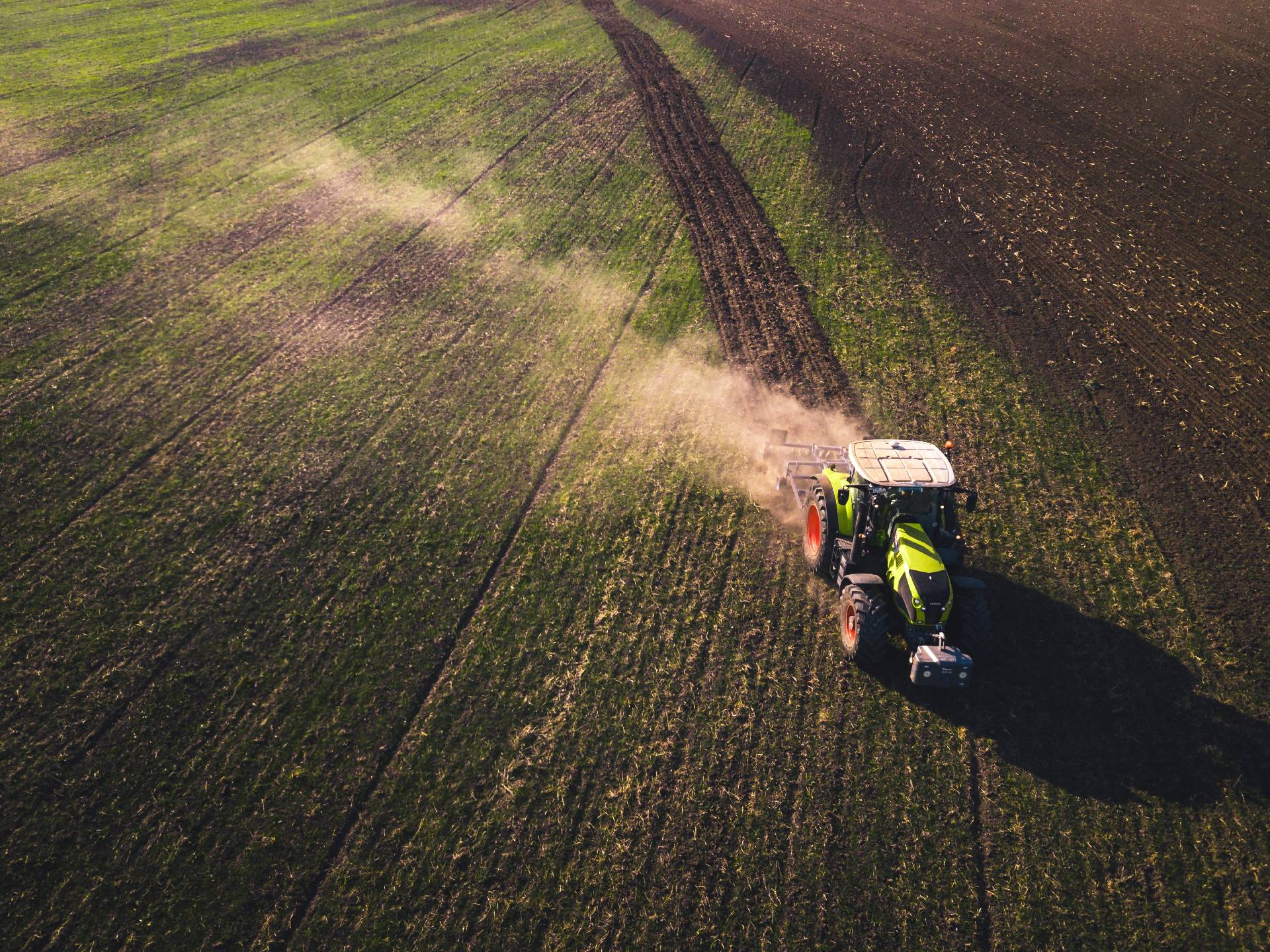 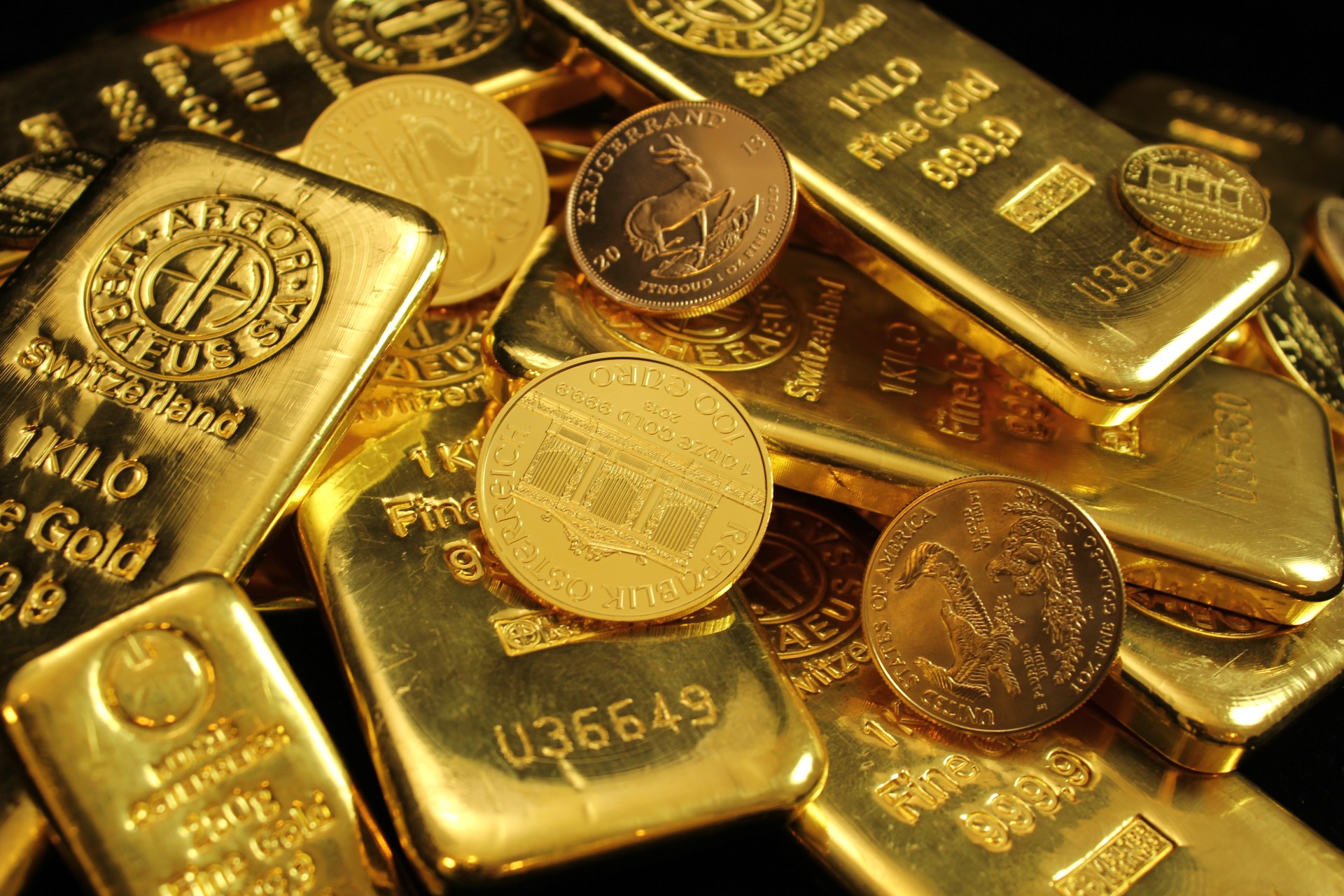 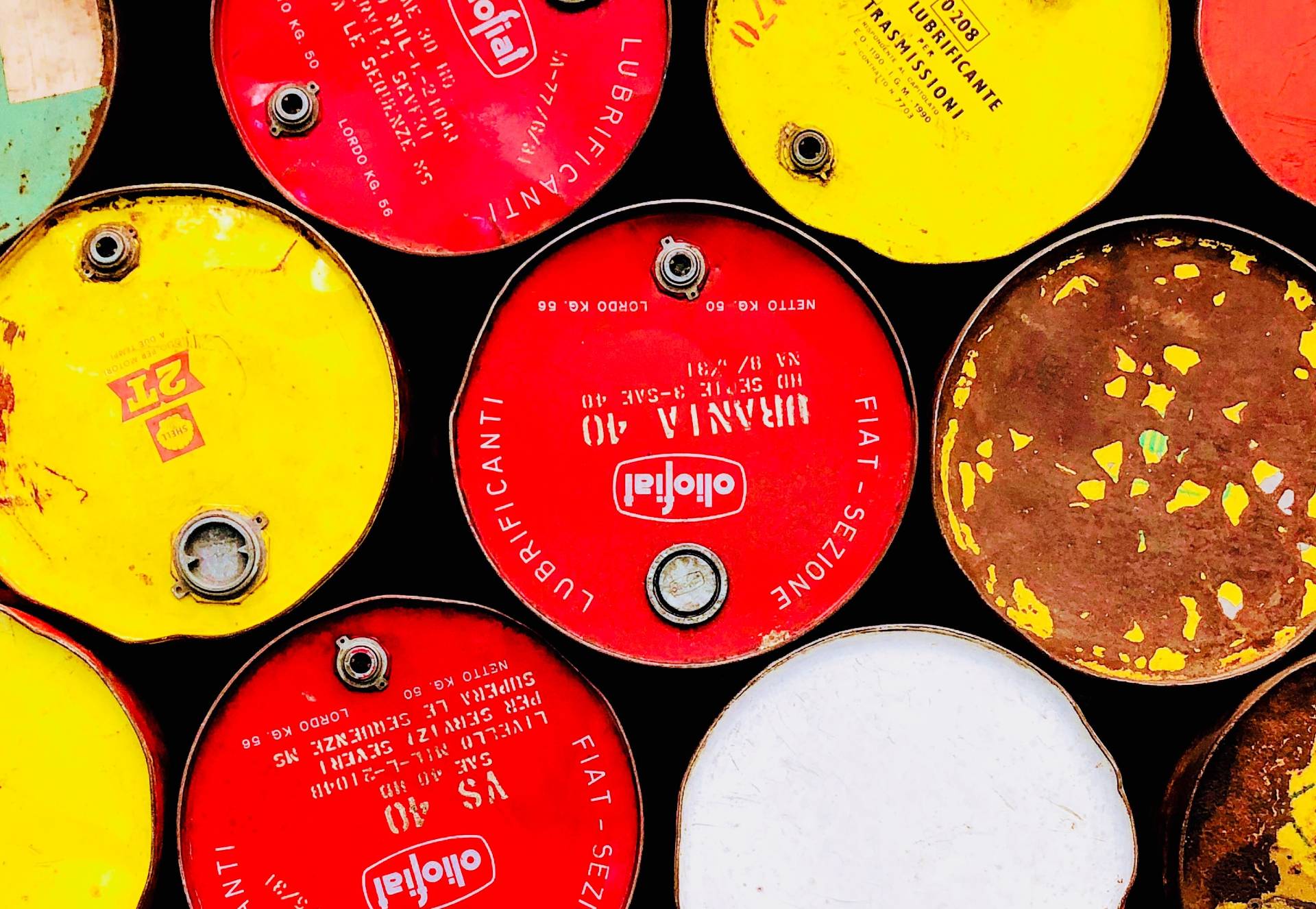