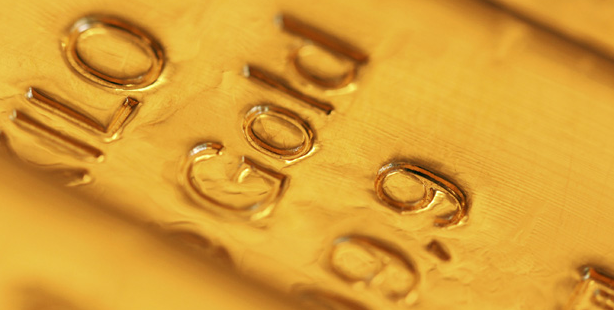 What to make of precious metal prices is starting to perplex. Gold made a further advance, 1.2% to $1335/oz, whilst platinum tailed it with just 0.7% to $1508. Each trails its late 2012 peak but has pulled ahead in the past year. It is contrary to the economic news. The focus remains more on economic than political; oil is taking care of the latter.

As ever, the US holds the purse strings. QE will end in October, they tell us, with interest rate increases likely in Q3-Q4 2015. That is a long time in commodities, so gold maintains its head of steam. As we further report, India is keeping the lid – at least officially – on gold and silver imports and China appears to have slowed down. Yet the miners are busy getting their houses back in order, so newly mined supplies are tempered. Russia’s gold production rose 29% to 87t in January-May but is set for an overall year-on-year decrease of 5% in 2014 because of the postponement of large projects.

The World Gold Council counts most of the major producers as members and performs a long standing watchdog role. Members pay a fee based on ounces produced and the cost of these has persuaded two RSA – based miners, AngloGold Ashanti (NYSE AU) and Gold Fields (NYSE: GFI) not to renew. This comes as the London Gold Fix comes under scrutiny.

Dubai forges ahead in gold, silver and diamonds. We are told that when it introduces a spot gold contract in Q3 it will consider a silver contract too. The spot gold contract will be for one kilo (32.15 troy oz). The exchange, DGCX already trades gold futures. It has its eye too on softs. These could compliment the established Citi oil, Brent Crude and currencies.

India stays firm on gold. Two nations dominate the import and image of gold, India and China. Now whilst its annual mined output, c. 3000t, is dwarfed by its surface stocks, c. 150,000t, this matters. India is the larger importer, c. 1200t, since it has little domestic supply. This hurts its balance of payments, since some is re-exported in finished jewellery, but much goes under the bed. Now the new government has demanded in its state-budget to keep import duty on gold and silver unchanged at a record 10%.

The gold fix. Will, it, won’t it? Much speculation as to whether the venerable, twice daily, London god price fix will be scrapped. If so, what will replace it? The silver fix goes next month, so why not its big brother? A criticism of the fix is not just that it is archaic, perhaps unrepresentative, but open to manipulation. Right now five major banks meet AM and PM to set the daily price accordingly to their order books. The direct and indirect business that flows as a result is huge. It trickles down to the sale of a humble Krugerrand across a shop counter, which is normally basis the last fix.

The call is for more groups to be involved. As we write the World Gold Council has been in session, most of the week, at its London offices in a round table debate on reform and modernisation.

WIM says: We are still at a formative stage in determining if in total, some or any change will carry. Thinks if it ain’t broke don’t fix it?

The silver fix, long the property of the London Bullion Market Association, LBMA, is due to end next month. To be replaced by? Rumour is that the LBMA members have chosen CME/Thompson Reuters to replace it when it formally ends on August 15th. This bid war chose from a short list of seven that included the LME, Bloomberg, ETF Securities and Platts. Big hitters. We should hear on Monday.

Gold hedging, oh dear. When you are a miner of a commodity whose value has almost doubled in few years, only to slump by 30% meantime then recover about 80% of that, you have to ask, should I hedge? Should I sell my production forward? It is a tempting strategy. If you can lock in a potential profit of up to 50% on your cost of production you could be smiling. That does of course require you to produce. Suppose you fail and the price goes even higher? You have to buy-in and take a thumping loss. Even if you keep up your output but the price rises, your investors will note you could have made more. Hedging peaked at over 3000t – total world annual production – in 1999. This was the last year of a net position before 2011. At end March 2014 it stood at 87t. now Russia’s largest producer, Polyus Gold has forward sold 310,000oz (10t) over the next two years. Only a trickle, but an indicator. 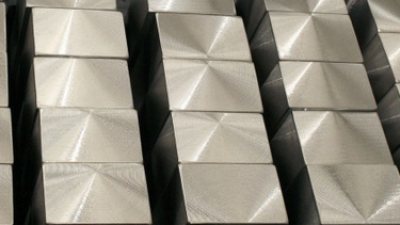 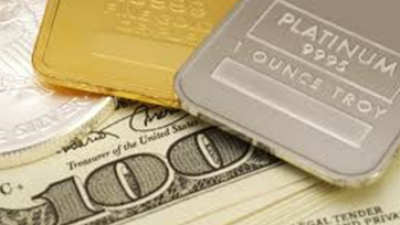