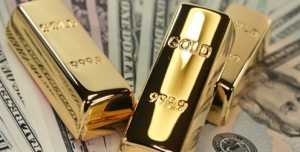 On a week-to-week basis, gold holds steady in the water at $1300-1350 whilst the occasional daily knee-jerk of up to $40 in either direction fuels the bulls and bears in equal measure. At the risk of boring, we maintain that a median price of $1200, possibly even $1000, is affected by two factors: the direction of the US economy and the Middle East political cauldron. The latter is taking a breather. President Obama is talking to the Iranians. It will terrify the Israelis, but as Churchill said, “Jaw, jaw is better than war, war.” The Syrian conflict takes on a more ominous twist. There is no stomach from the US or its junior partner, Britain, to go in mob-handed. Perhaps just as well because nobody understands any more what the rebels are about. The fear is they side with Al Qaeda. America shilly-shallied regarding once more the volume, timing and direction of quantitative easing, too. It has brought out the heavyweights, whose consensus includes:

– Strikes in RSA are no longer consequential.

– A strong US economy drives the price down

– Large sections of the financial economy have turned against gold.

WIM says: We stick with our well publicised view that in a market devoid of political pressures, $1000 would be an OK level. Above that, $500 would be added depending on the severity. It makes a punt on the metal preferable to the shares. China’s gold production, already the world’s largest, advanced 11.5% year-on-year in the January-July 2013 period to 232t, including scrap. It indicates 400t of mined output for 2013.

Platinum. We tire of South Africa’s labour problems, dalliance over licences and dithering over a clear road map for foreign investment. Thus its continued strikes are beginning to bore. It is having no material effect on the platinum price, despite that country having the lion’s share of reserves and production. The price ratio to gold has now slipped to 1.06 from a high above 1.14. Workers are turning down an above-inflation 8% wage increase and continuing to strike as the two unions, NUM and AMCU, slug it out. Learn the hard way then, but it is no way to run a show. 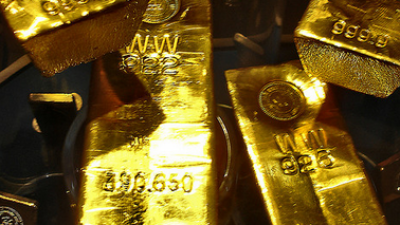