Gold staggered ahead a full 0.7% this week, well 0.7394% actually, based on the London fix. Platinum was neither shaken nor stirred, whilst silver underperformed. Now it is rude to yawn whilst someone is talking, but the precious metals show is in limbo, is it not? Going no place. Its rally – of sorts – during the week was put down to US job figures not being as positive as analysts expected. Yet they were up. We have to conclude that should tinkering with numbers, like US unemployment falling 0.1% and thinking it matters to the gold price, we are doomed to die of boredom. Even wars are becoming unfashionable. Iraq and Iran went to rebuild their economies, Russia is hosting the Winter Olympics and deep down, who gives a flying dart about the Peruvian farmers right now? Nobody. So the great and good are still calling gold down. Standard & Poors has chopped its 2014-2016 forecast by nearly 10%, to $1250/oz for this year, then $1200. As a throwaway it says this could pressure some companies with persistently high costs. Not to be outdone, Bank of America looks for a ‘possible’ $1000. It uses continued selling by tactical investors and a lack of physical buying in China and India as its levers.

But what of platinum? Scarcely has a metal been so strongly in the grip of one source, have such an excellent demand profile and been in such a production muddle, yet failed to perform. The last time we recall a parallel was cobalt 80% coming from Zaire (now DRC) having its supply threatened. In six weeks the price went from $3.50 to $42.0 per pound. Platinum is unmoved. The RSA producers saw it coming. The irate unions have not even tried to elicit support from the non-RSA miners, Russia, Zim, Canada (would they know how?) and the price is moribund. They speak of a ‘fight to the death’ as strikes continue. Sadly, it may be just that. If you attend a meeting carrying a large sharp stick, you intend to use it, probably. Lonmin, the No 2 producer at 12% of total mined output, says it is looking at improving workers living conditions. This on the face of it, is laudable, but does not address long term advancement.

Workers should move towards owning their own houses and spending their (liveable) wages on what they see fit. Cradle-to-grave is one of the curses of African society. So they will ‘intensify’ industrial action. What a lovely prospect. 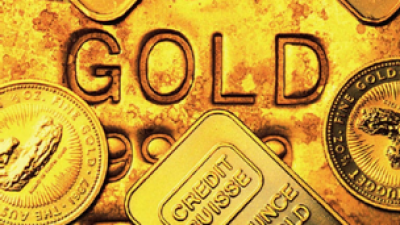 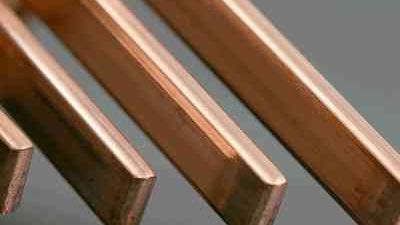