You do not tiptoe gently into a thousand million tonne market. It has compartmentalised itself over the years thus:

The mineral is a key part of conglomerate production baskets, each still seeking to expand. Australia’s recent flirtation with taxes has disturbed matters but Rio Tinto still ploughs ahead there. It plans a further 20 Mtpy addition in the Pilbarra to lift its current 220 Mtpy to 353 by 2015. Rio estimates that world demand will increase by 100 Mtpy for the next 8 years, which compounds at about 6% p.a. China and India will remain the consumer growth engines. 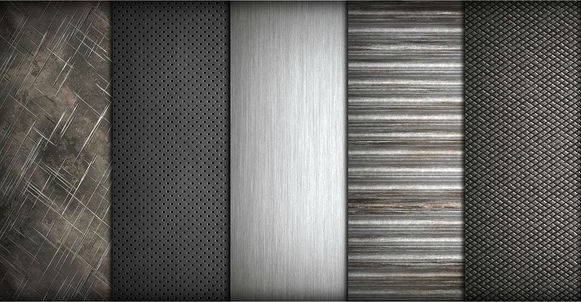 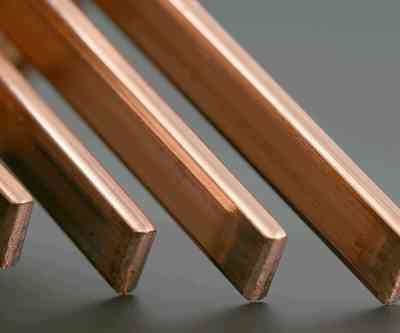