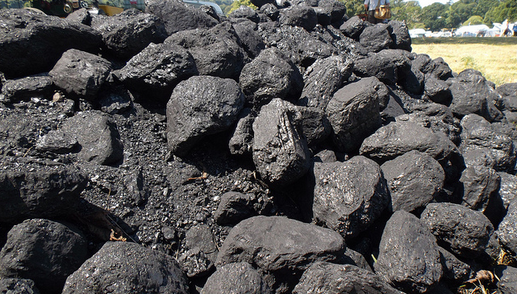 Coal takes a back seat whilst politically driven oil powers ahead. How much of the price is on the Syria/Egypt thing?

Since, it is aided and abetted by Iraq being back in full swing and Iran threatening to throw its toys out of the pram, but let us look at the numbers: Ten years is an OK time to view:

Clearly there has been a structural change in the industry. Demand growth, despite China’s appetite, is quite restrained. Resources continue to expand. OPEC is still a force, but not an aggressive one. Yet the price has quadrupled. It’s the political fear factor and it hinges on the Middle East gas-syndrome, wherein sits the bulk of the world’s exportable fuel. Shale oil and gas will change it, not nuclear, nor solar, nor wind. Yet we have perhaps 2-3 years to run. WIM Says: If you must deal in energy shares, have the telephone close by.

India throws in its two penny worth. Presently it accounts for but 4.5% of total world energy consumption, but that is close to the combined total of South and Central America. By free choices it does:

Despite having huge coal reserves, it’s State-controlled and mega corporation, Coal India Limited, cannot raise domestic production much, so imports are key. It claims but 0.3% of known world oil reserves. Then nuclear? It has neither the money nor the ambition for a major project, so coal it is. South Africa, Mozambique et al are ever so grateful.