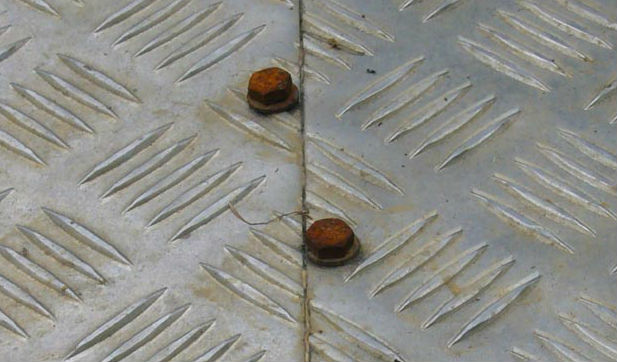 Hardly a whisper on warehouse stock levels, bar zinc nudging down. Cash prices, too, were muted, but nudging ahead. Forward prices, too, are showing only copper and aluminium as front-runners.

One man’s meat? Anglo American decided zinc was a bad thing a couple of years ago and decided to disengage.

Glencore thought it a good thing. It seems it still does. So it has, for an initial $10M, picked up the 27.3% stake in the Perkola project in Burkina Faso from Blackthorn Resources. Insiders say the deposit will need $3000/t zinc to make it pay, compared with a current $2000/t. Glencore is beginning to worry us a teensy-weensy bit. It has, it is reported, stumped up $90M of debt so far to the project. So now Blackthorn (BTR.AX A$0.17; Hi-Lo A$0.63-0.14) will turn to the Kitumba copper project in Zambia.

The IMF has weighed-in with a forecast for growth in the advanced economies, concluding it could be 3.6% this year and 3.9% next. Then it talks of which commodities which vary according to the study and tell us that the basics like iron ore and copper will drag as we advance, whilst zinc, aluminium and tin will surge on. Sounds sound. 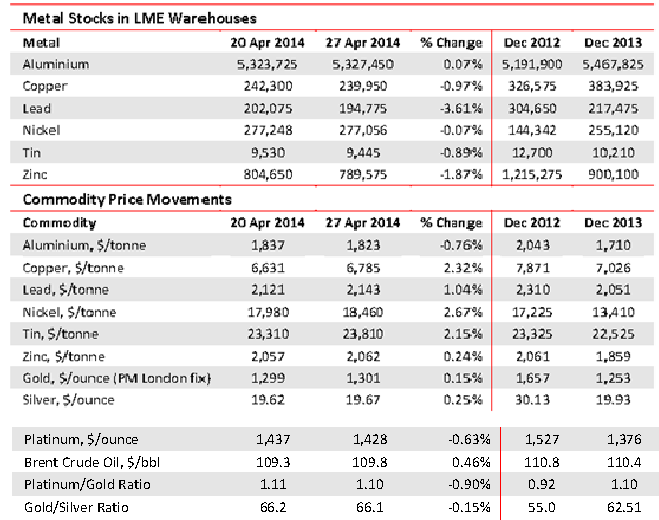