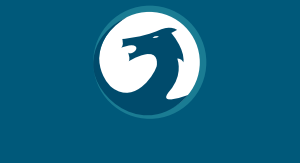 Beowulf Mining which is developing iron ore deposits in Sweden has announced its unaudited preliminary results to 31 December 2012. An expected loss before tax was (£1,047,486) against (£832,235) last year. The cash position is noted as £3.7M. Drilling continued at both the Kallak North and Kallak South deposits and approval is noted for a test mining application in respect of Kallak North. The company rightly points out the advantages of Sweden as amining safe haven and its proximity to iron ore markets.