Oil prices surged in the first week of the new year following a US airstrike which killed Qassem Soleimani, the head of the Iranian Revolutionary Guards’ overseas forces. Tensions are rife in the region as the Iraqi parliament has since voted to expel US military from their soil prompting US President Trump to threaten sanctions against the country. Brent, which was trading at around $59/barrel at the end of Q3 last year, was hovering around $69/barrel on 8 Jan 2020.

In our annual outlook for 2020 published last month, we stressed that oil markets have not been pricing at a reasonable level of geopolitical risk premium given the fragility in the Middle East. In this blog, we will review why we believe that to be the case, analyse what is being priced in by oil futures curves and discuss where oil markets may head from here.

Brent prices were trading around $85/barrel in October 2018 when the US announced sanctions against Iran. Since then, prices have fallen considerably as markets have been fixated on demand growth destruction on account of lukewarm global economic growth. But the period in between has not been devoid of volatility. What has been most curious is how quickly oil prices have reset after spiking sharply every time a ‘geopolitical’ event has taken place. The most vivid example of this came in September 2019 when Saudi oil facilities were hit by a drone attack raising major oil supply concerns among global markets. Prices fell back quickly when Saudi authorities assured markets that the damage was well within their control (See Figure 1). We believe a reasonable level of geopolitical risk premium has been missing from oil prices given the tensions in the region in recent months. Recent price action may be an early sign that markets are beginning to price in this premium to take us closer to a fairer price range for Brent around $70-$75/barrel.

What the backwardated futures curves tell us

A backwardated futures curve typically indicates that people are willing to pay more for prompt delivery than wait, suggesting near-term tightness for the commodity. Brent and WTI curves have become considerably more backwardated in the last three months (See Figure 2). Front-end prices started rising in October last year when markets started to price in further supply cuts by the Organisation of the Petroleum Exporting Countries (OPEC). OPEC and its allies, known as OPEC+ delivered by cutting supplies by 0.5mn barrels per day to bring total cuts to 1.7mn barrels per day compared to October 2018 levels. The steep backwardation in the curves, however, tells us that oil futures are pricing in the following:

If geopolitical tensions persist, or indeed escalate, oil prices are likely to experience upward pressure. Front end prices for oil can be volatile and, in recent months, oil curves have become more backwardated following geopolitical events before flattening out again. To infer that a geopolitical risk premium has been reasonably priced in, the backwardation would need to persist while the risks remain alive.

The events from last week have had a slightly bigger impact on Brent, which is a more international oil benchmark, compared to WTI, which tends to be impacted more by US supply and demand dynamics.

Where do we go from here?

Oil markets are likely to remain reactive to developments between US and Iran. An outright conflict between the two could result in a major supply shock and the Strait of Hormuz could become inaccessible to a third of global oil volume which currently flows through it. Equally, a de-escalation in the most recent tensions may calm market nerves and lower oil prices yet again as they have following other geopolitical incidents in the region over the last year.

Given the uncertainty and the stakes, rationality would dictate that markets bake a geopolitical risk premium into oil prices until we see a meaningful resolution of major issues between the US and Iran. As tensions persist, markets will likely become more cognizant of this and oil prices will be supported. If however markets become complacent yet again and the premium erodes before all issues are resolved, oil could serve as a very good hedge for geopolitical risks as prices theoretically would rise whenever a geopolitical ‘event’ takes place. 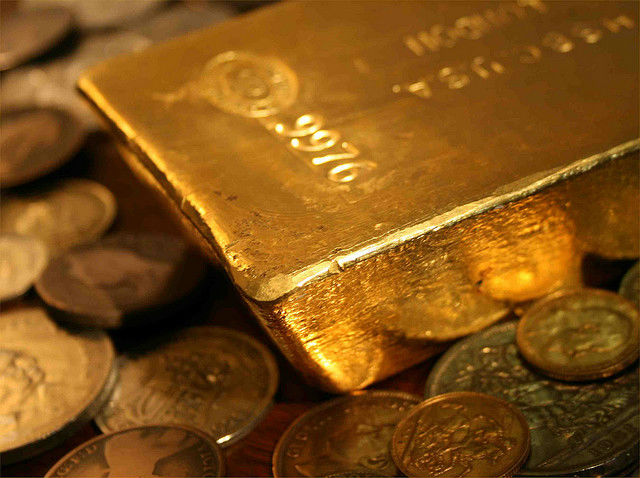 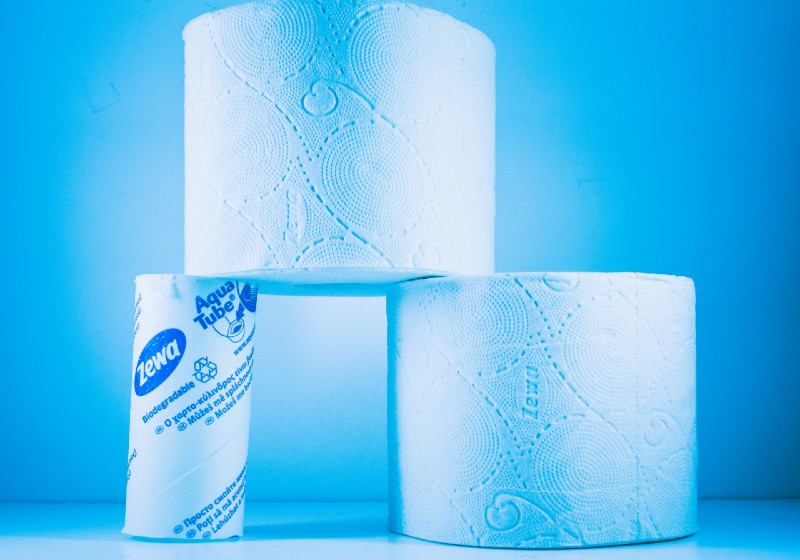