Oil. Is it a lull or has crude topped out? We have:

All-in-all, it looks more like concerted downward pressure. Pakistan is putting its faith in coal (its own production) to provide 10-12% of its needs in the energy-starved region in the next five years. Watch Oracle Coalfields.

South Africa is trying hard to alleviate its energy crisis but this collides with its industrial growth ambitions. So Anglo American might build a 450 Mw coal fired station of its own, targeted at its platinum mining activities. 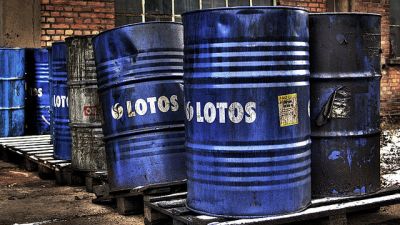