Whilst no movements were dramatic amongst the LME metals, warehouse stocks generally subsided whilst traded prices were static. The exception was aluminium which put on 2.4% to $1823/t. Share prices are firming for choice.

Still the contangos persist in copper (4.5% on 15-month metal) and aluminium (25%) whilst lead, zinc and nickel are in minor backwardation. 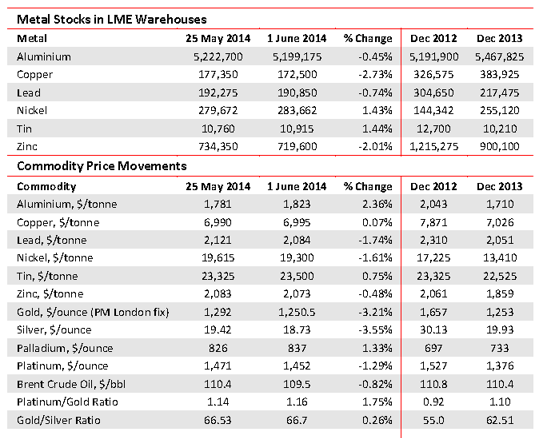 WIM says: We think it means this: few are expecting a bounce in the developing country economies. The surplus built-up by over-capacity therefore needs to be addressed by attrition. That comes in two forms. One is a cutback on current capacity and the other is not bringing on major new projects. Both, to an extent, are being addressed. 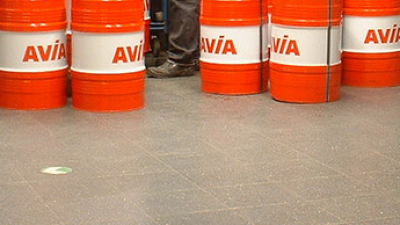 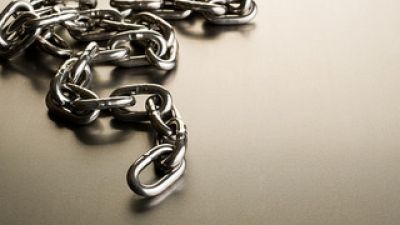